After releasing their 16th studio album, “Test For Echo,” Rush hit the road for a major North American tour.

On this broadcast of Live in Concert, we’ll hear a performance from the 2nd leg of that tour- it was June 14th, 1997 at the Hollywood Casino Amphitheater in Tinley Park, Illinois, just outside of Chicago.

In May of 2004, Canadian rockers Rush hit a major milestone- their 30th anniversary! To celebrate, they launched a world tour that would include nearly 60 concerts in nine different countries. […]

A lot of people have tried to pinpoint why mainstream rock ‘n’ roll doesn’t seem to have the bite it used to have. And Vivian Campbell from DEF LEPPARD has summed it up quite nicely.  […]

WATCH: Billy Joel Perform Pour Some Sugar on Me With Joe Elliott of Def Leppard

June 4, 2019 Quinn's Afternoon Army Comments Off on WATCH: Billy Joel Perform Pour Some Sugar on Me With Joe Elliott of Def Leppard

If you are planning on seeing Billy Joel during his longtime residency at Madison Square Garden, be prepared for the unexpected. On Sunday night he performed a surprise collaboration with Joe Elliott of Def Leppard. […] 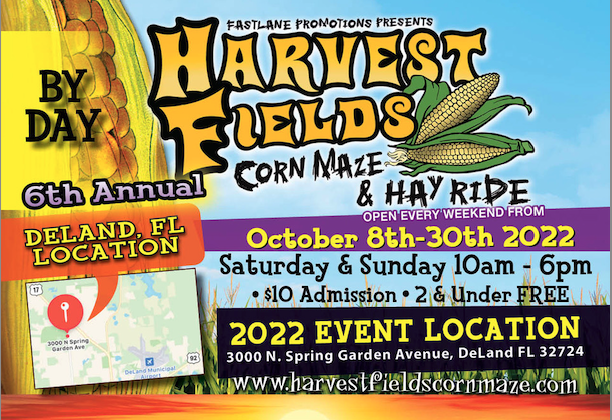