In May of 2004, Canadian rockers Rush hit a major milestone- their 30th anniversary! To celebrate, they launched a world tour that would include nearly 60 concerts in nine different countries. This weekend, we’ll listen to a concert captured live on that tour. It was September 24th, 2004, at Festhalle in Frankfurt, Germany. It’s a legendary performance by Rock and Roll Hall of Famers, Rush on this weekend’s Live in Concert!

Legendary Performances by the Icons of Rock and RollEvery Saturday Night at 7 on 95.7 the HOG with host Lisa Berigan January 30, 2020 |Rush Hollywood Casino Amphitheater, Tinley Park, IL, June 14, 1997  After […]

Saturday night we’ll listen to a Queen concert from their “Hot Space” tour that captures the band at their absolute best. It was recorded live at the National Bowl in Buckinghamshire, England on June 5th, 1982. […] 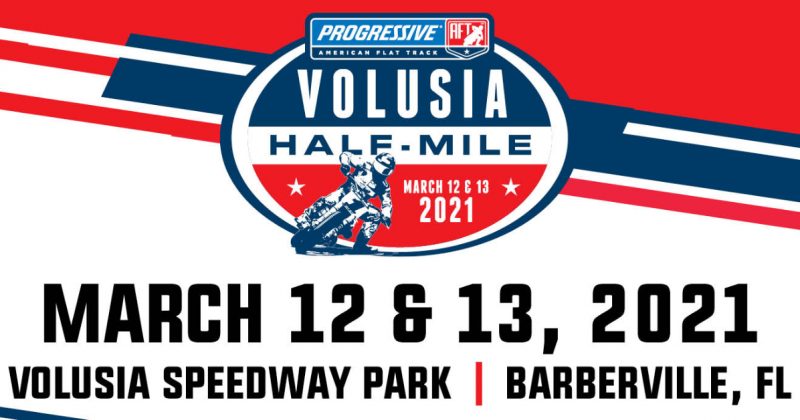