The Foo Fighters announced that they were done with their new album back in February (which feels like an forever ago). However, in a new interview Dave talks about uninvited guests during the recording sessions:

“When we walked into the house in Encino, I knew the vibes were definitely off but the sound was f—ing on,” Dave Grohl told NME. “We started working there and it wasn’t long before things started happening. We would come back to the studio the next day and all of the guitars would be detuned.”

It wasn’t just the guitars either, they would set the soundboard a certain way and find all the settings put back to zero or files opened with songs missing.

“There were some tracks that were put on there that we didn’t put on there,” Dave said. “But just like weird open mic noises. Nobody playing an instrument or anything like that, just an open mic recording a room.” Grohl continued, “And we’d f—ing zero in on sounds within that. And we didn’t hear any voices or anything really decipherable. But something was happening.”

What’s a band with a ghost problem to do? Set up a baby monitor.

“At first, nothing. And right around the time we thought we were ridiculous and we were out of our minds, we started to see things on the nest cam that we couldn’t explain… Then when we found out about the history of the house, I had to sign a F—inging non-disclosure agreement with the landlord because he’s trying to sell the place. So, I can’t give away what happened there in the past but these multiple occurrences over a short period of time made us finish the album as quickly as we could.”

Foo Fighters had plans to set out on their 25th Anniversary tour but had to postpone the early dates due to the coronavirus pandemic.

AC/DC: New Album and Tour with Brian Johnson Expected in 2020

Cross those fingers. We are hearing from NME that AC/DC could make their live comeback later this year, with Brian Johnson! Sources in Austrailia say Johnson will return to the group after hearing loss forced […]

Dave Grohl and the Foo Fighters have a good way of know what we need to hear when we need to hear it. They were the musical guest this week on Saturday Night Live and […]

September 23, 2019 Quinn's Afternoon Army Comments Off on The Best Thing to Come From Storm Area 51 Is FOO FIGHTERS’ LIVE IN ROSWELL

Believe it or not something good came out of the Storm Area 51 Facebook event fiasco. Thankfully, the 2 million who pledged to come didn’t (about 100 people actually showed up) but it gave the […] 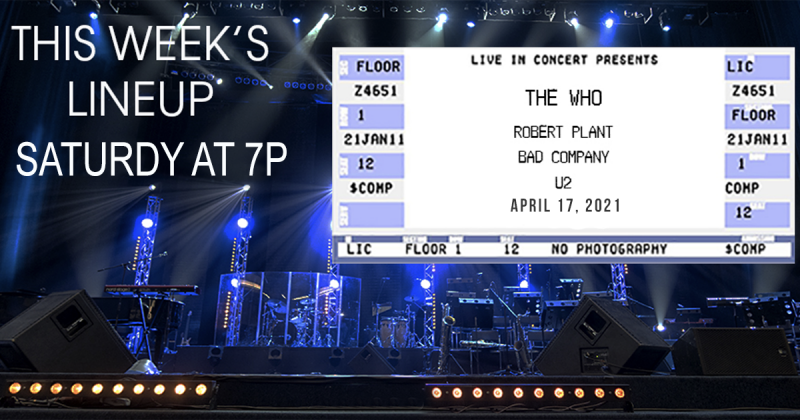 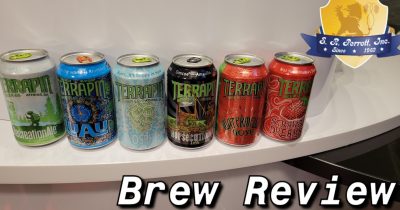