Friday morning a couple woke up to a thief in their house so of course they called the police. It was an easy arrest because he apparently left in a haste and left some important things behind.

One of those important items was his WALLET with his ID and everything else in it. His ID matched the description the couple gave to the police and they went to go track him down….but didn’t really have to.

He had JUST called The police to report his wallet was STOLEN and gave them the time frame. It was when he was in the couples house…apparently he forgot he was a thief?

He has been arrested and faces several charges

Well, then there’s this guy…

November 8, 2019 The Morning Hog Comments Off on Well, then there’s this guy…

David Rasmussen, a 38 year old and his friend were arrested in Oklahoma on Tuesday after trying to steal an ATV from someone’s house. David just so happened to be wearing a t-shirt that says […]

May 18, 2020 guy The Morning Hog Comments Off on Best or worst disguise?

Two men robbed a Sheetz convenience store in Louisa, Virginia earlier this month, and they had pretty interesting masks on….and not the surgical ones you see almost everyone wearing now. No… they covered their faces […] 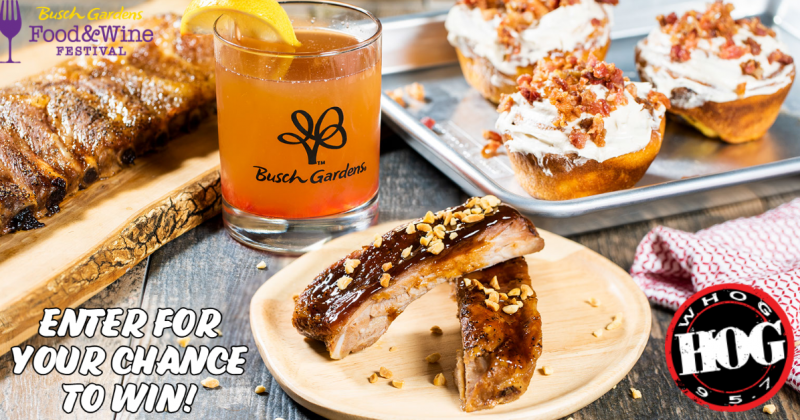 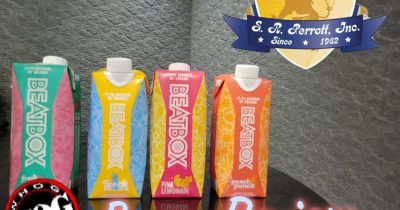 95.7 The Hog Wants to Send You On a Wild Florida Adventure! 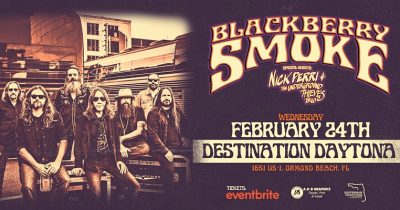