Now you can experience Walt Disney World attractions via interactive a 360º video immersive experience like never before.

Disney has an immersive YouTube channel dedicated to their theme park attractions which means basically you can pretty much experience any ride via virtual reality.

And if you have a VR headset, it makes it that much more awesome to relive Disney anytime, anywhere! Think rides like The Haunted Mansion, The Twilight Zone Tower of Terror, Splash Mountain, Big Thunder Mountain, EPCOT Center ans pretty much everything in between.

Virtual Disney World 360º videos are best experienced with a VR headset or a smart phone and a virtual headset such as Google Cardboard or Samsung VR. The only bummer is that there are no motion-activated seats (that we know of).

Still though … it’s something to do, and it’s a little taste of from home. Check out Virtual Disney World on Youtube below.

Fender have released a video showing some familiar faces perform a shredded version of the most talked about series finale of the year. Check out video featuring Tom Morello, Anthrax’s Scott Ian and Extreme’s Nuno […]

Even after Disney shut their doors to the public, they still continue to be the happiest place on earth. Since there are no customers, they have excess food that they’re donating to Second Harvest Food […]

Rage Against The Machine: “We’re back!” Mötley Crüe: “Hold our beers.” 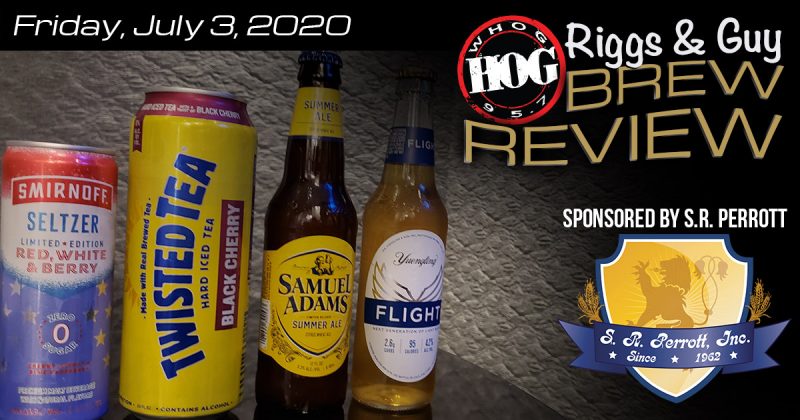 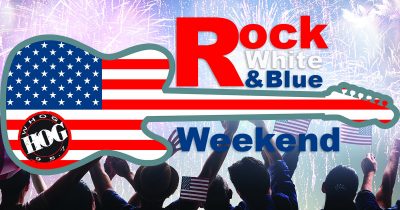 Live In Concert: Bruce Springsteen and the E Street Band

Win Groceries For A Year Sweepstakes