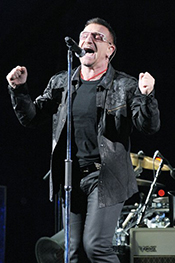 Everything U2 did during their 1997 “Popmart” tour was on an enormous scale.

There was the 100 foot golden arch. An LED video board that was 165 feet across. Even a giant mirror-ball lemon!

On the next Live in Concert, we’ll go back and listen to a legendary performance from that “Popmart” tour- it was captured live at the Sun Forum in Mexico City on December 3rd, 1997.

Don’t miss U2- they’re headlining the next Live in Concert! 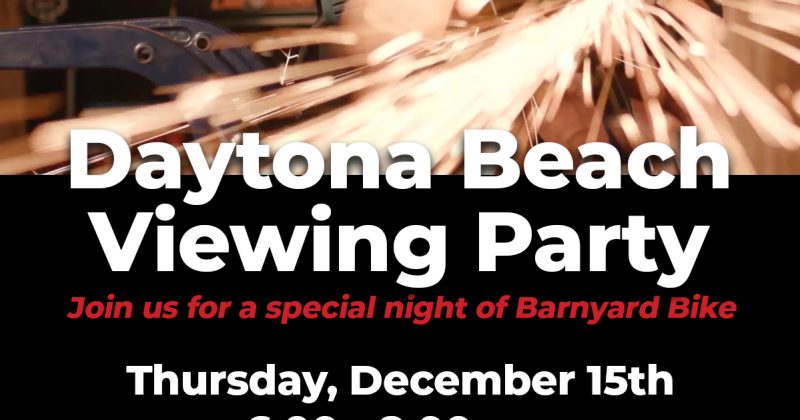 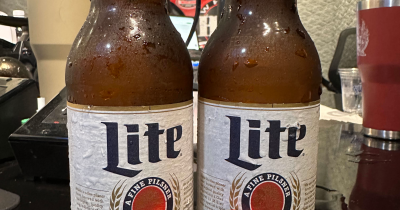 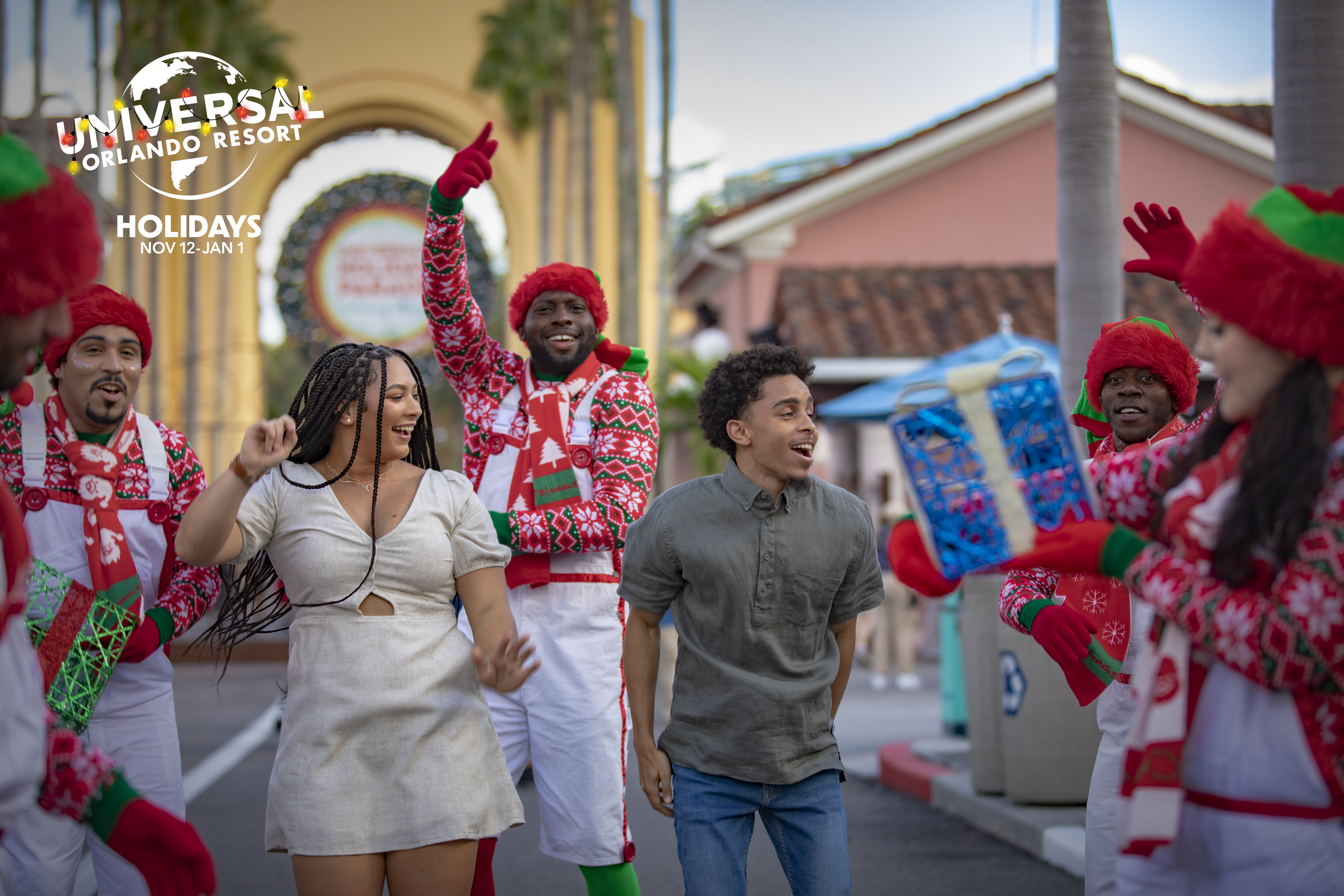 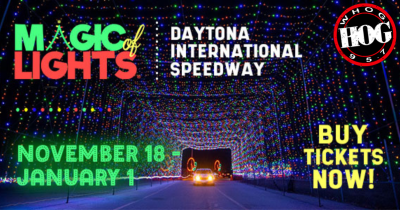