Born in West Virginia, raised in Ohio, and a graduate of Sprayberry High School in Marietta, GA,

RIGGS has held music-related jobs for most of his life.  He worked at Turtle’s Records from 1983-1993, gathering a wealth of music & artist knowledge.  Upon graduating from the University of Georgia with a Bachelor’s Degree in English, RIGGS went to work full-time at WNGM Television in Athens. From then it was on, a life of beer, babes & rock-n-roll.  He thought playing rock on the radio would be a better gig than living in a teepee in the woods of Georgia, so to the beach he came, with nothing but a pair of shorts, flip-flops and a beat up Boombox with Metallica’s Greatest Hits.

Riggs is your morning show host weekdays from 6a-10a and on Saturday he’ll crank it up from 9pm to midnight with stuff you’ll never hear during the week on the HOG… from Buckcherry to Slipknot! 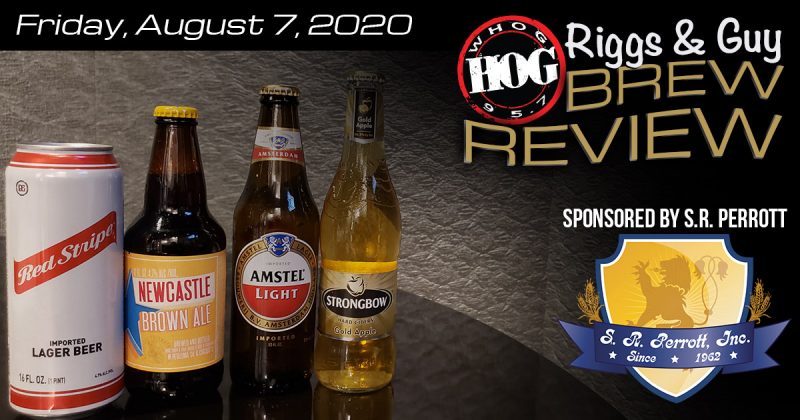 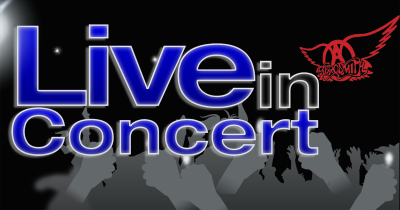